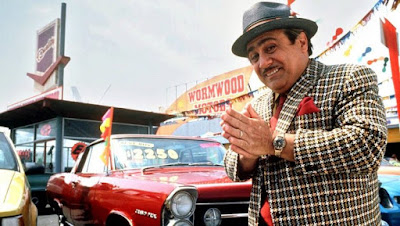 There are some days I feel like a car salesman, only I am "selling" the idea of using tech in a lesson to teachers. I offer to tell all about the new innovations included, the upgrades that have been made, the ways in which the teacher will save time, forms of creation and collaboration that can be sustained by students, and access to content that would not be possible with out the use of technology. In my case, and in contrast to a car salesman, I would not be in this position if I did not believe in the product and the real and genuine value that my product can bring to its adopter.

There is a local car dealership who's slogan is, "Whatever you need, anything we can do... we'll stand by you. I thought, that is great, because the last thing that a buyer wants is to sign on the line and then you are out the door on your own. I believe dealerships are trying to offer the sense of a relationship with their customers. I want to convey the same message to my teachers as well. That I will be here to support them as they take their first steps into trying something new. I am committed to supporting success beginning, middle, and end.

Also, similar to a car salesman, their job is made easier or more difficult to varying degrees based on the reputation of the manufacturer. If the car is know as being reliable and dependable, then quality is a commodity that sells itself. When the success of the tools you work with is predicated on the strength and reliability of the support system that undergirds them, there is only so much you can do in preparation for successful use. So many variables are out of your hands. In my world, the tools I work with are provided through a network. The program software design itself could have flaws.

I hope that people know when I make a suggestion, it comes from a genuine desire to help both teachers and student attain higher levels of academic success, personal growth, and preparation for the future. I also hope that people know I don't work on commission.
Posted by erod129 at 6:59 AM 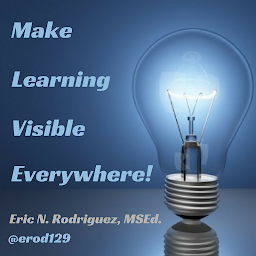 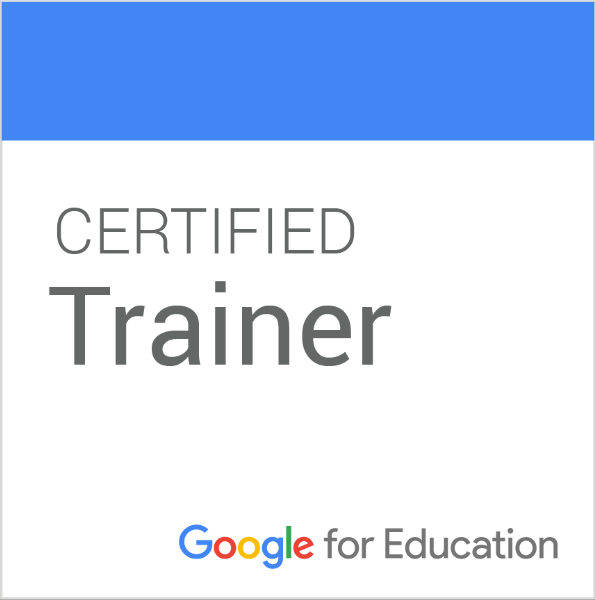 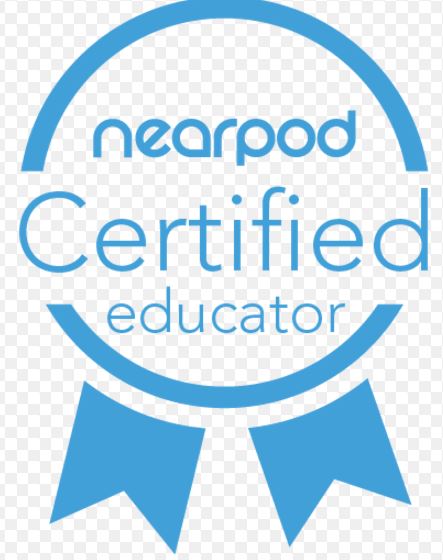 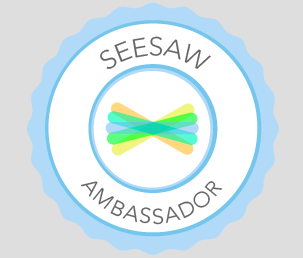 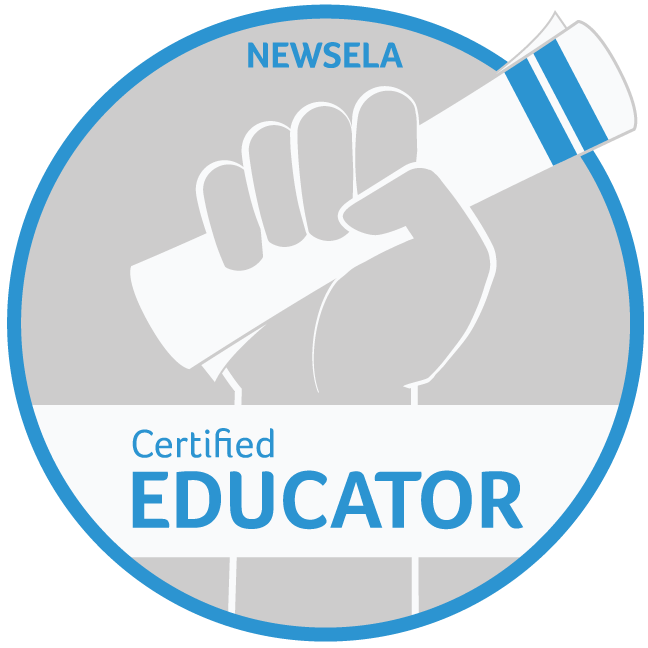